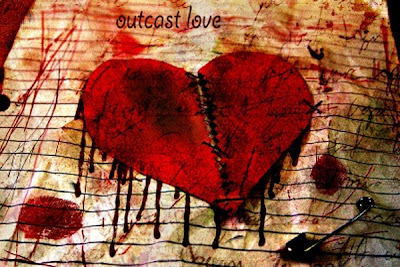 Zyron aka Johan Åstrand is a DJ, producer and crate digging record collector from the small Swedish village of Karlsborg.

He started DJ'ing in 1988, doing small local school dances, and around 1990 he and a friend played bigger events at an outdoor venue supporting live acts with mainly Swedish artists such as Lili & Sussie, Svullo, Snowstorm and Ankie Bagger.

Sometime in 1992 he started questioning what he was doing being a commercial DJ. He was fed up with buying and playing all the crappy euro-house and chart music people expected to hear and stopped DJ'ing totally.

During the following years he focused mainly on his involvement in the Commodore 64 demo scene, making music.

It would take until 2004 before he fully returned to the decks with the focus set on playing music he actually enjoy, and after discovering some online record stores he started buying new records again.

Since 2004 until today he has done some hundred live shows streamed on Interstate FM, a web radio started by some Discogs users and first known as Radiogs.

His mixes are quite eclectic in their selections and when trying to describe his sound he refers to it as "Spaced-out cosmic post-punk balearic kraut funk italo disco-not-disco deep dubby electro house wave".

During the years he has also produced all kinds of electronic music under the moniker 0x51d pL4n374ry or Oxsid Planetary, mainly experimental electronica and moody house.