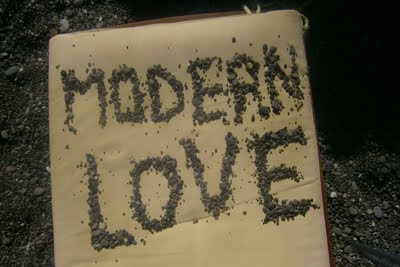 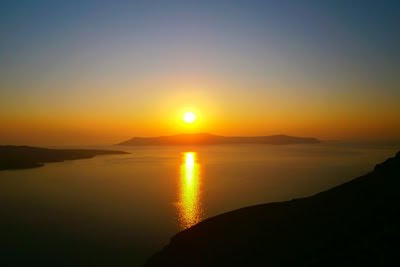 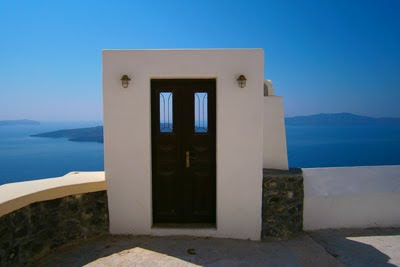 Odessa - Polar Intrusion
Posted by disco outcast at 23.9.11 No comments: 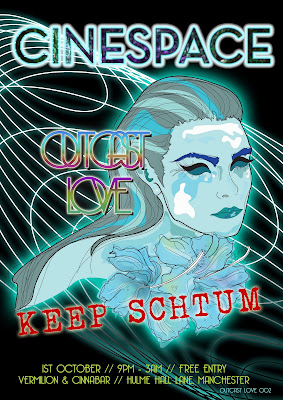 After an amazing first party with Rayko we welcome Keep Schtum to Manchester direct from Dublin, another big favorite with the Outcasts!

Michael started DJing in the early 90's and shortly after became a sound engineer. While recording artists and bands from all genres, he also DJ'ed in many of the bars and clubs around Dublin. After a hiatus from DJing, when he lectured in Sound Engineering and Music Production, he returned to DJing, Production and Promoting about 6 years ago.

Since then Michael has been playing all over Dublin and Ireland, with the occasional jaunt across the water, and has recently shared the bill with likes of Moodymann and Charles Webster. He currently has weekly residencies at 'Beatdown Disco' in The South William, 'Inside Out' in The Exchequer, both in Dublin.

However, Michael is probably best known as being half of production team ‘Keep Schtum’, who's disco re-edits have been getting attention from DJ's worldwide, including Greg Wilson and DJ Harvey. He also hosts Keep Schtum Radio every Monday evening on Power FM (5pm - 7pm GMT).