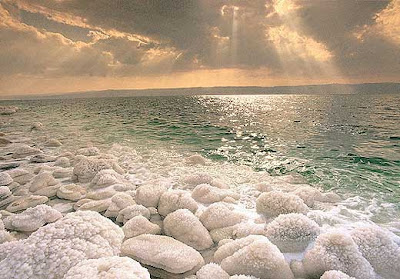 Black Sabbath - Symptom Of The Universe [ Lexx Remix ]
Posted by disco outcast at 11.9.08 No comments: 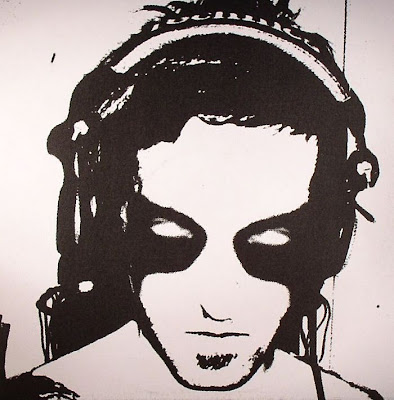 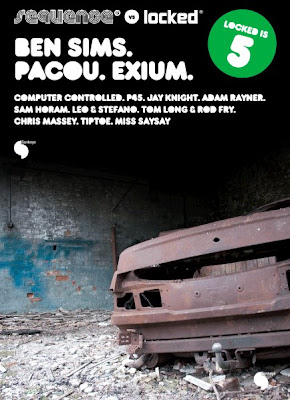 ----------------------------------------------
Following on from the killer Sequence & Techno Experiment party on August bank holiday, September sees another collaboration in effect - this time we're working our good friends of Locked to celebrate their 5th birthday. For this date we're bringing the cream of techno to Sankeys with headlining sets from the mighty Ben Sims, Berlin's Pacou and killer Spanish live duo Exium.

Ben Sims got his hands on his first set of decks at the age of ten... skip forward to 2009 and his profile has steadily grown in stature to become one of the UK's biggest techno exports and a much in demand producer. One of the hardest working on the international circuit, Ben has been involved in no less than nine record labels with his own productions featuring in sets by personal heroes including Jeff Mills, Rolando and Derrick May whilst attracting crossover appeal from the likes of Carl Cox. The past ten years have seen Ben constantly tour the world, taking his distinctive juggernaut style to the finest dancefloors around including Zouk (Singapore), Sonar (Barcelona), I Love Techno (Gent), Limelight (NYC) and Awakenings (Amsterdam).

We also have a live double-header on the night in the form of Pacou and Exium. Pacou is one of our favourite producers, he's recorded on some of the best labels in the world including Tresor (where he held a residency), Djax-Up-Beats, Music Man and his own Cache Records imprint that he launched in 2005. His live sets are something else, the perfect fusion of analogue and digital crossing genres and taking techno to the next level. Exium, the Spanish duo of Valentin Corujo & Hector Sandoval, are one of the finest live acts in techno. They have been responsible for some of the biggest releases of the past few years and have had their distinctive sound released through their own Nheoma label as well as the likes of Oscar Mulero's Warm Up imprint and Christian Wunsch's Tsunami Records.

We've some of Manchester's finest playing in the bar with sets from Leo and Stefano (Disco Outcasts), Tom Long and Rod Fry (Motor), Chris Massey (Gore-Tech), Tiptoe (The Techno Experiment) & Miss SaySay (In My House

Available online at Ticketline and Skiddle:

For more info go to: 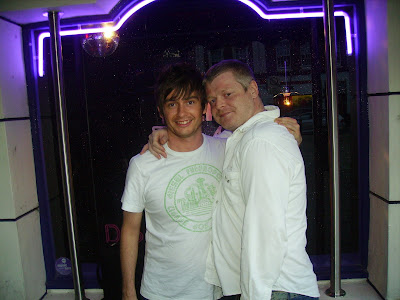 Mary Clark - Take Me I'm Yours

Download Win.Rar File
Posted by disco outcast at 5.9.08 No comments: 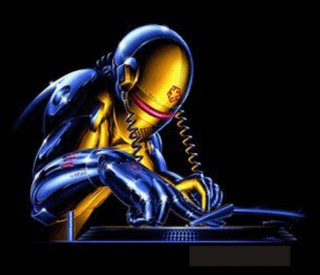 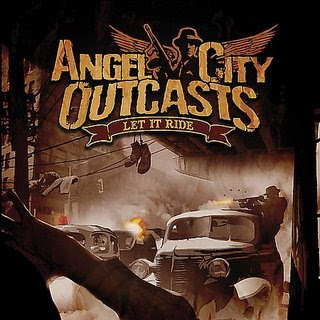 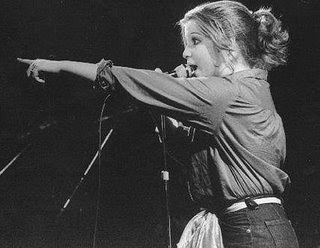 Rachel Sweet - It's So Different Here
Posted by disco outcast at 4.9.08 No comments: Theo Parrish - The Rink
Posted by disco outcast at 3.9.08 No comments: 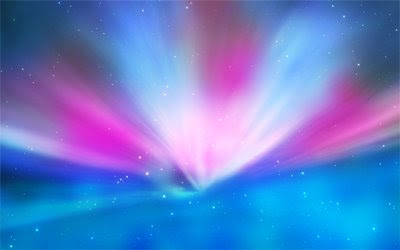 Barry & The Breakers - Space Riot
Posted by disco outcast at 3.9.08 No comments: